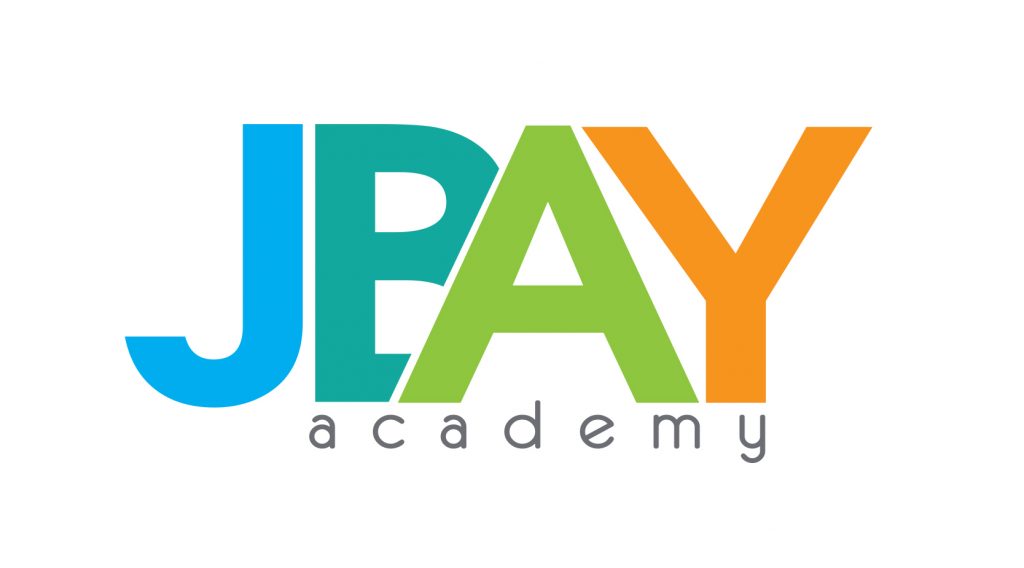 JBay Academy was started in 2009, when Renette Matthee and Stephanie Pienaar realised that their own children needed more than what a main stream school could offer. They converted a living room into a “school” and with great excitement bought a white board and gathered around the dining room table. Their children were eager and hard-working and the two moms immediately noticed a difference in their work and behaviour.

Each learner worked at their own pace and it wasn’t long before their marks showed significant improvement. The learners became more confident and with inquiring minds, they surprised their “tutors” and themselves every day. They went on excursions and made sure the learners became balanced self-assured young adults.

After a while more parents with the same vision for their children contacted the school and the class grew to six learners. Four years later they all matriculated, some with matric exemption.

In 2013 Renette decided to expand the school’s horizon and took a big step by renting a bigger space and appointing more tutors, a move that added 17 learners from grade 8 to grade 12. She realised that more learners needed what JBay Academy offers: smaller classes, passionate tutors and a relaxed atmosphere where learners can work and develop at their own pace.

In 2014, JBay Academy also started a primary school, which exploded into two parts in 2015, a foundation phase (GrR to Gr 3) and a Middle School (Gr4 to Gr7), with the Secondary school on its own premises.

But Jbay Academy is not all about studies only.

We also offer other activities, such as an Outdoor Club, D-groups and an Interact Club. Learners also excel in sport, such as martial arts, surfing, swimming, gymnastics and more.

With hard work and commitment, you can truly Reach Your Dream at JBay Academy 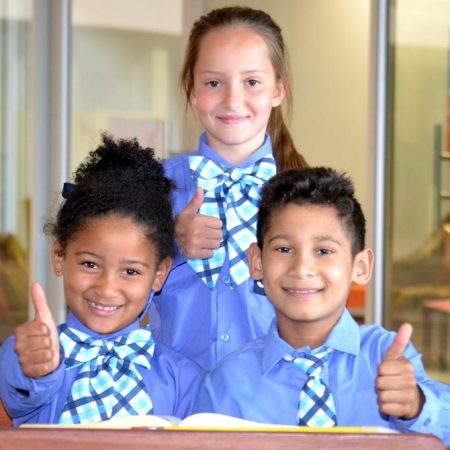 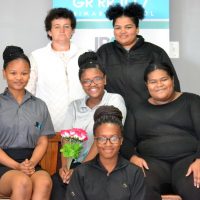 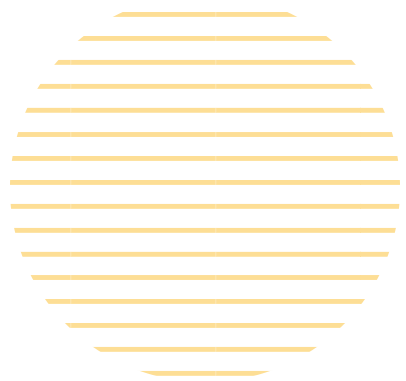 With hard work and commitment, you can truly Reach Your Dream at
JBay Academy.

RULES AND CODE OF CONDUCT

Fees are payable before the 7th of each month and are payable for 11 months in cash or via eft payments.

Invoices will be sent to Parents by the 25th of each month.

Please inform the school if alternative arrangements need to be made, or if you would like to discuss a payment plan.

Interest at a rate of 2% (compounded) per month will be levied on all accounts in arrears.

Legal proceedings will be instituted to recover amounts in arrears after two months and the Learner may be expelled. Parents are liable for all legal costs and expenses incurred in recovering the debt, including but not restricted to any collection commission payable.

8.1. Learners are not required to wear a uniform, however, clothing must be neat, comfortable and clean. No extravagant or suggestive clothing is allowed (e.g. no hot-pants, short-shorts, belly-revealing t-shirts/shirts or tops revealing too much cleavage).

8.2. Hair must be kept neat and clean, for both boys and girls.

8.4. Tattoos are not allowed. If the pupil already has a tattoo, it must be kept concealed.

The Academy enforces a strict ZERO tolerance policy when it comes to alcohol, cigarettes, drugs and weapons of ANY kind. Any Learner found to be in possession of any of these items will face a Disciplinary Hearing and dependent on the severity of the matter, the Learner may face immediate expulsion. The school reserves the right to test learners suspected of abusing ANY illegal substances. The costs of these tests will be billed to the parents. No school fees paid will be refunded in case of expulsion.

Join our newsletter for the latest news and resources.

JBay Academy is in the business of educating humans young and old. But we’re all about quality. When you sign up with us, expect education of the highest calibre.